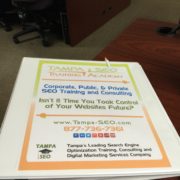 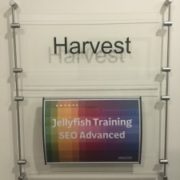 Want to join the discussion?
Feel free to contribute!

UX Skills, or a SEO on the “User Expierience” training in Gdans...
Scroll to top